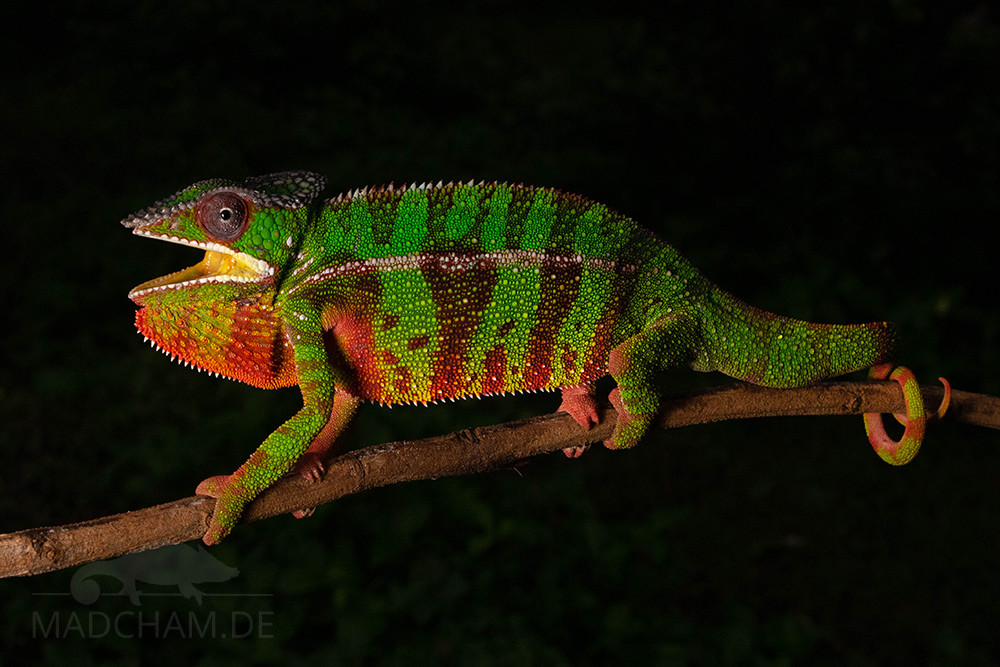 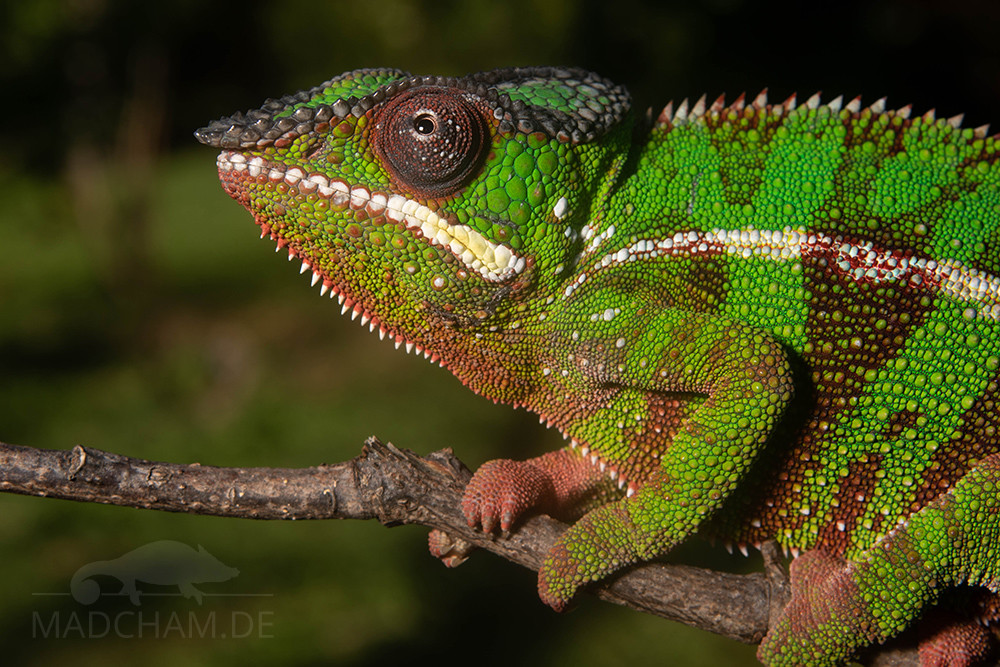 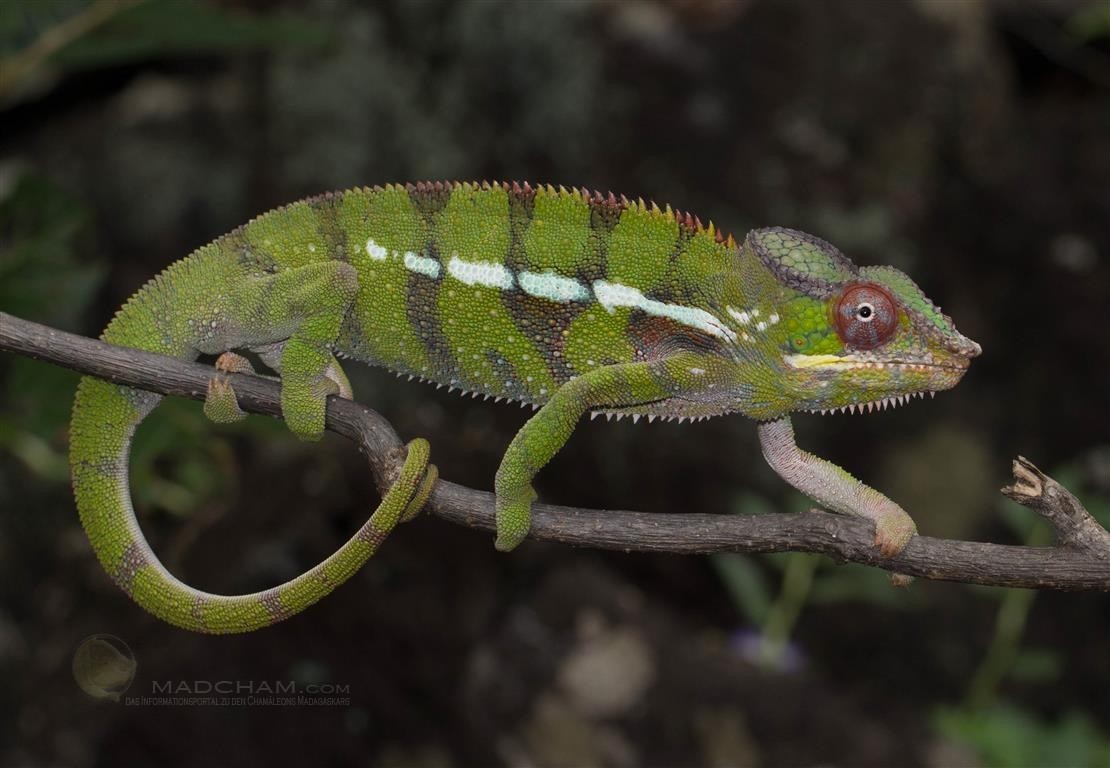 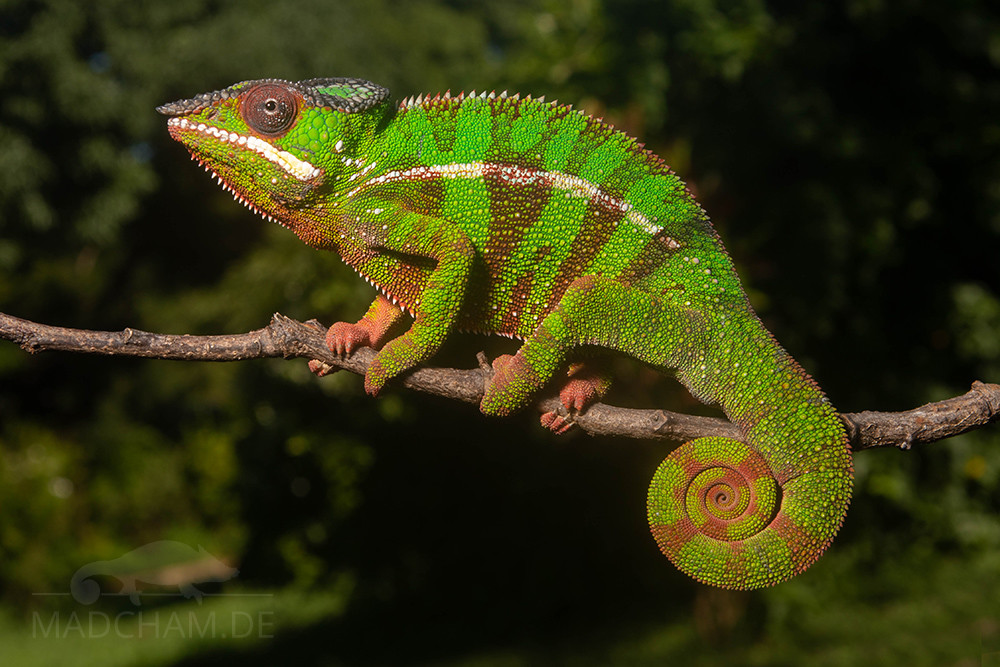 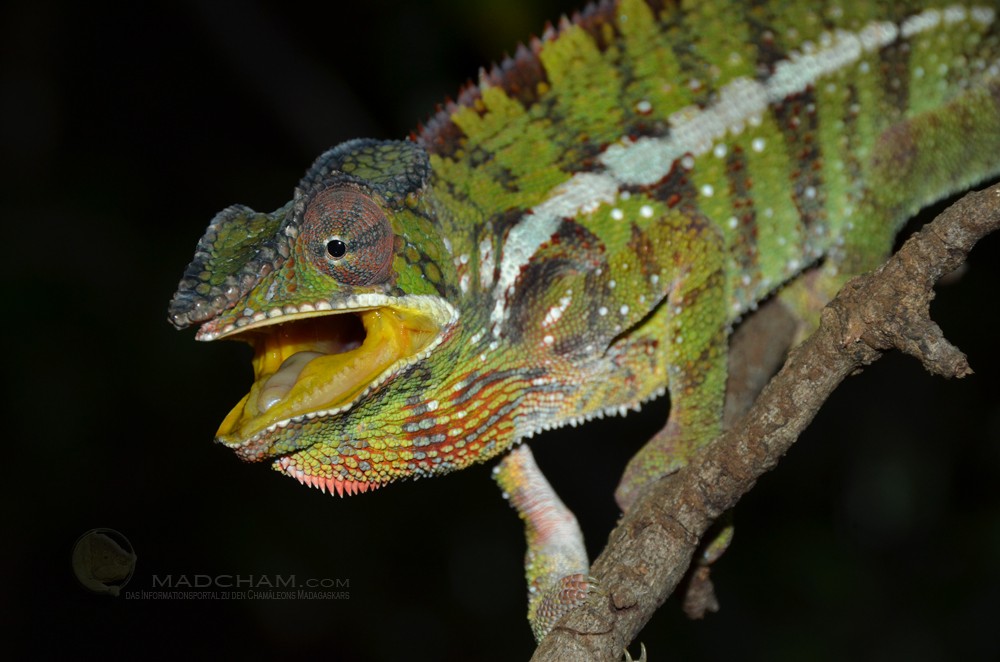 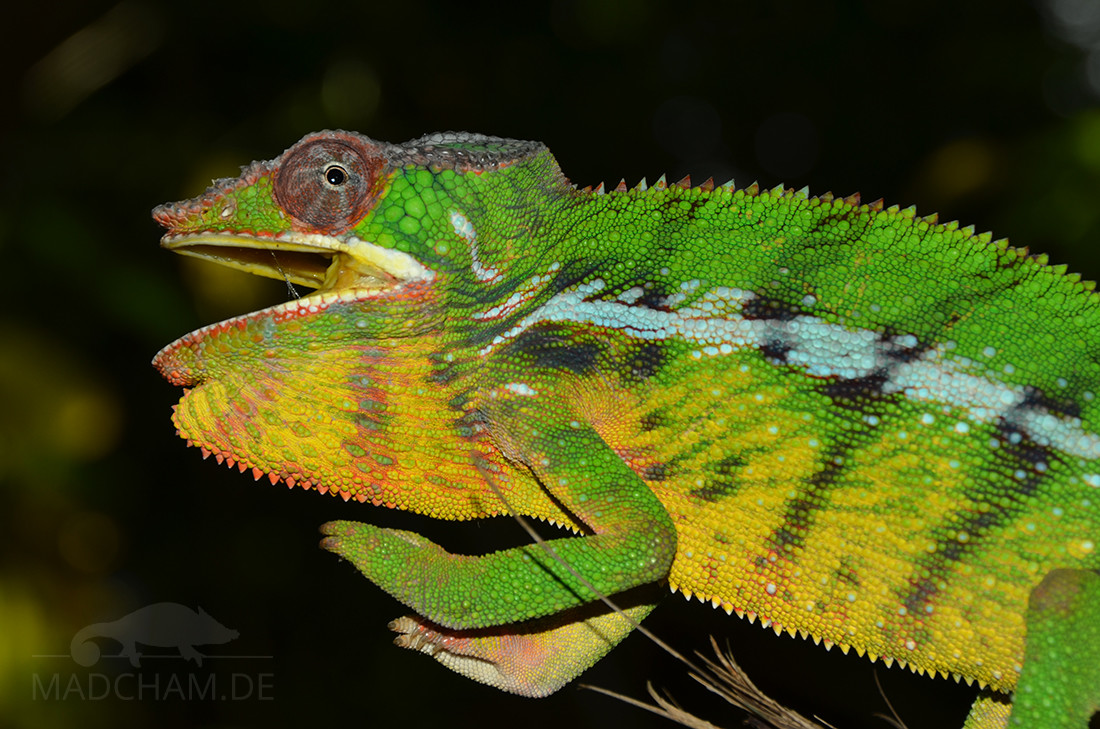 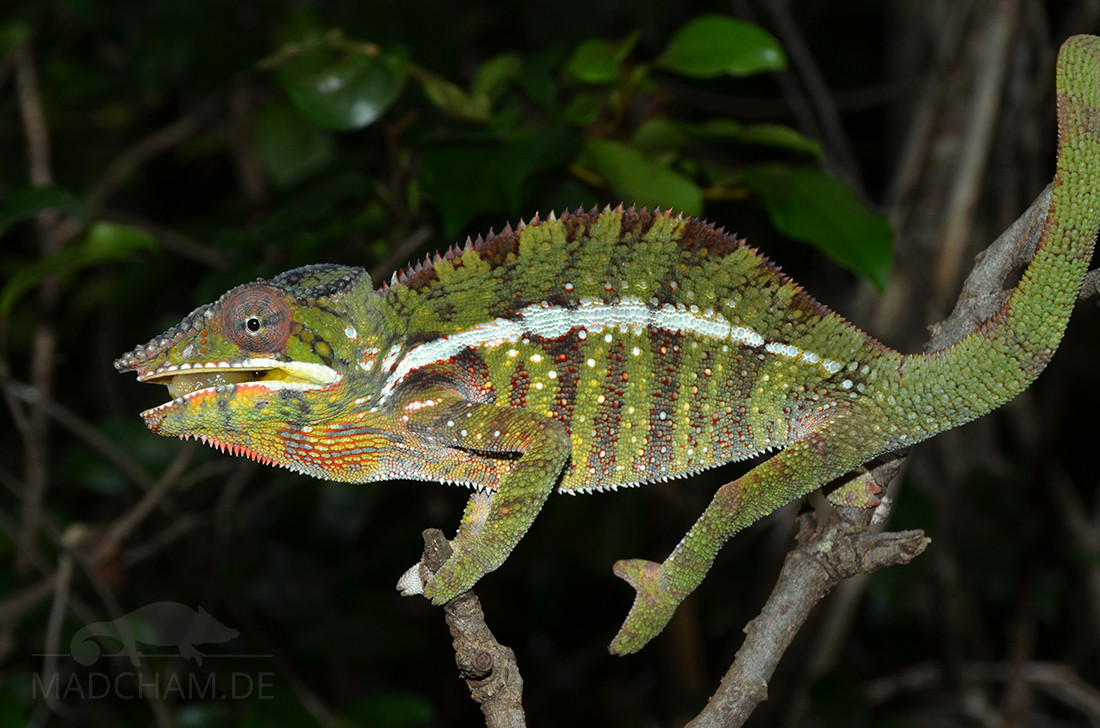 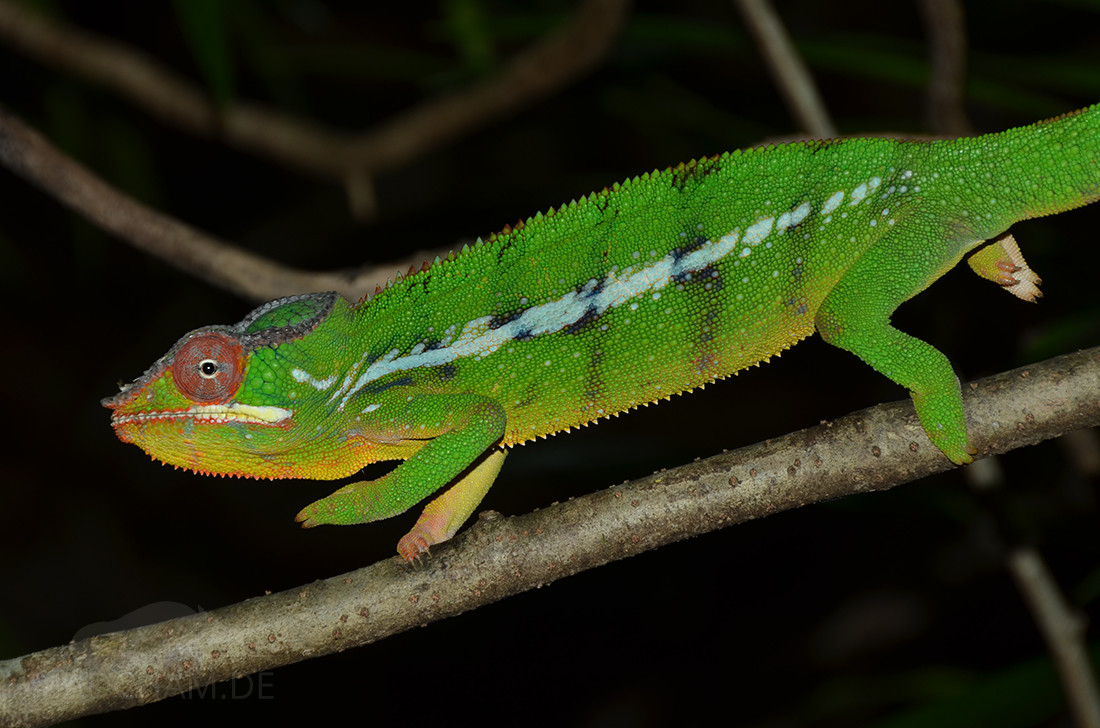 The Ankarana National Park is located in the northwest of Madagascar in the Diana region. By the Tsingys, an impressive needle rock formation, the National Park is divided into two large areas: The east and the west, each with extensive dry forests and small oasis-like forest areas within the Tsingys themselves. Ankarana is now almost entirely surrounded by savannah-like vegetation, in which panther chameleons are hardly ever seen. In the south of Ankarana, the local form of the local panther chameleons is additionally separated by the river Mananjeba from local forms occurring further south. The entrance to the eastern part of Ankarana National Park is located directly on the RN6 in the village of Mahamasina. To find panther chameleons here is very much dependent on the season. During the rainy season, the animals can be found here in secondary vegetation around the hut village as well as in the dry forest itself.

The males of the panther chameleons here usually wear a simple green color dress with dark banding. The eyelids are always red. Under stress, the animals can sometimes show a lot of yellow. Some recently found panther chameleons of this local form also show red markings on arms, legs, and belly.

Since 2015 we have been measuring the weights of chameleons we have found in Madagascar, as far as the animals (and our scales) are participating. In the long term, an average weight in relation to snout-vent-length (measured from the tip of the nose to the cloaca) for each species should be readable from as many measurements as possible. It is important to know that all weights were measured towards the end of the rainy season (= best food supply), so they are probably maximum weights in Madagascar. Triangular symbols in females do not mean pregnant, round symbols mean pregnant. In the case of Furcifer pardalis, contrary to our original assumption, there have been no serious differences in the ratio of SVL to the weight of the individual local forms. 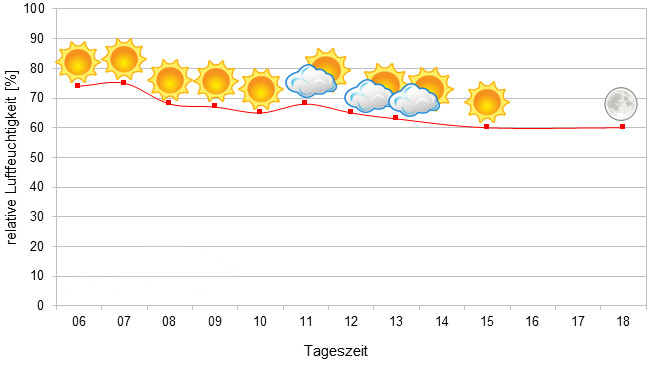 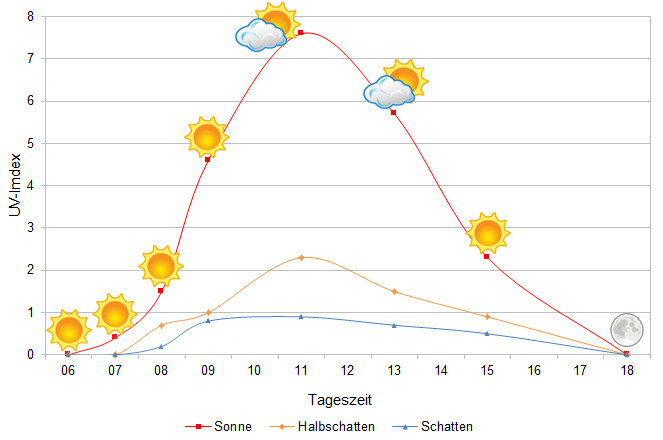 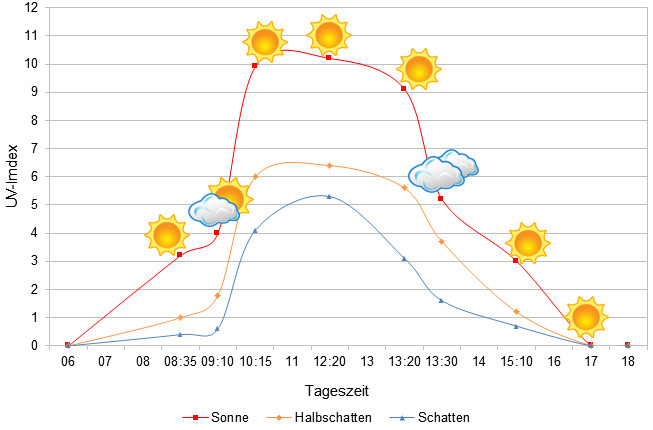 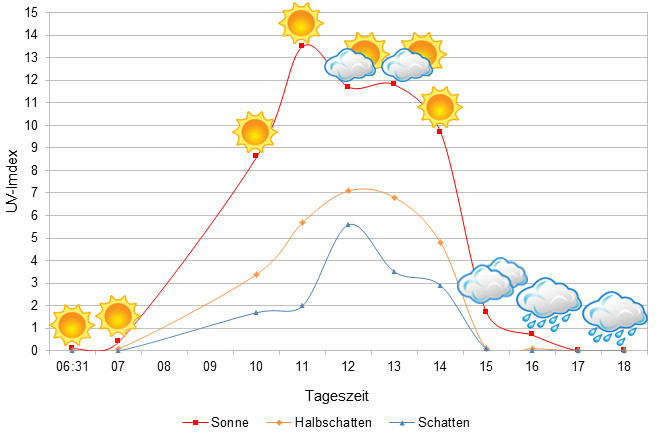 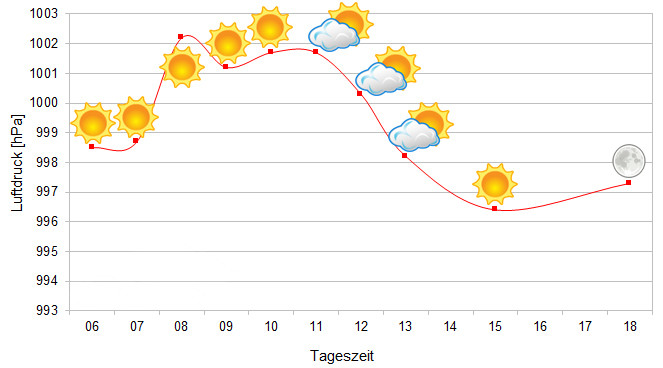 The habitat of panther chameleons here consists of old dry forest with huge trees and very much dense undergrowth. The sandy-laterite soil is covered by foliage. Shrubs consist of endless extremely twined plants that make it difficult to catch sight of an animal inside. Sometimes, panther chameleons come close to the edge of the Tsingys. The following photos show the habitat during the rainy season when everything is green and blooming, but also during the dry season when the fauna almost completely lacks a drop of humidity.

Hereinafter you can find some 360° pictures from the dry forest of Ankarana in the rainy season. You can move inside these pictures via mouse click in all directions. If you click on the Theta logo, a new window with an enlarged view will open. You will also have the opportunity to look at the pictures in full-screen mode. Enjoy!