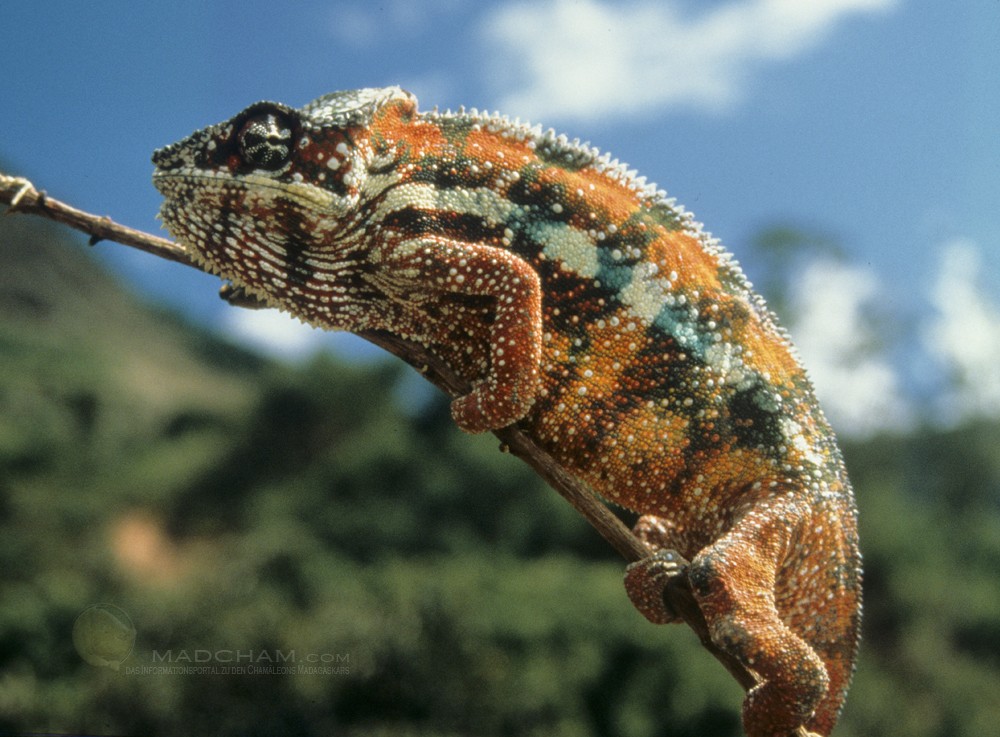 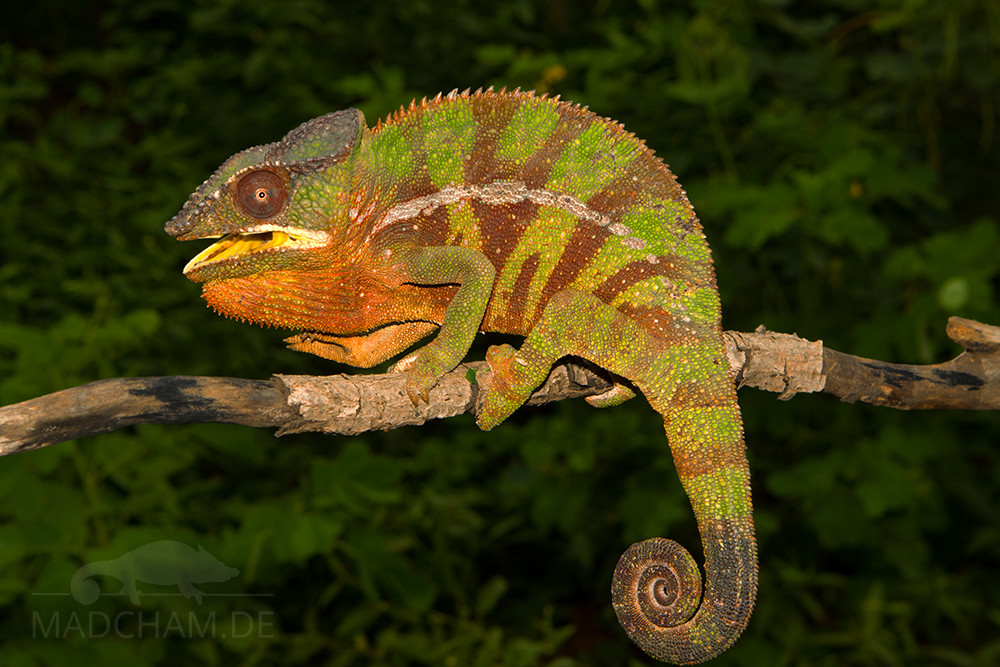 Distribution of the local form Mangaoka:

The hut village Mangaoka is located in the northwest of Madagascar in the region Diana, actually not far from the big city Antsiranana (French Diego Suarez). However, the way to Mangaoka is very difficult to drive, especially in the rainy season. Sand tracks, mirror-smooth mud hills, and wobbly wooden bridges prevent most people from coming here at all. Mangaoka itself is a small village and unfortunately currently (2019) enormously dirty with lots of garbage and rubbish heaps. Around the village, there is only secondary vegetation: bushes, a few large mango trees, and low scrub. Mangaoka is bordered in the north and west by the Mozambique Channel. Towards Diego Suarez and south there are wide mangrove belts.

In Mangaoka and surroundings one can find very beautiful, yellow-orange colored male panther chameleons. When not stressed, most animals show green color in the otherwise yellow-orangeish parts. Some years ago we got some imported animals from a biologist from this region ourselves and successfully bred them.

Rainy season in Mangaoka from October to April is very, very warm. Temperatures above 30°C are pretty normal. At night, temperatures drop a little but still stay around 25°C. Humidity is enormously high due to constant rainfall.

From April on, climate changes massively. Days still usually have temperatures above 30°C, but at night they drop until 19°C. It rains only few days per month so it gets much drier in this season. 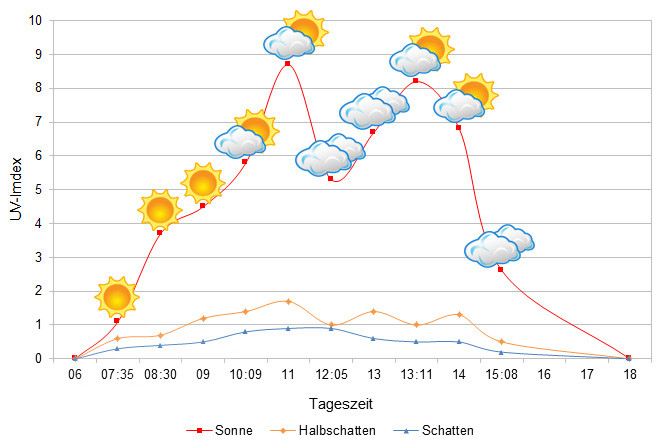 Unfortunately, we have no ground temperatures for Mangaoka available yet.

The panther chameleons here live exclusively in secondary vegetation, between deforested tree remains, bushes and mango trees. You can even find them on fences here – although the “fences” here are simply put together branches in the middle of sprawling greenery, not to compare with the European idea of a “fence”. In the rainy season, everything here is very green, in the dry season, the area becomes yellow, dry and harsh. The pictures show the end of the rainy season.