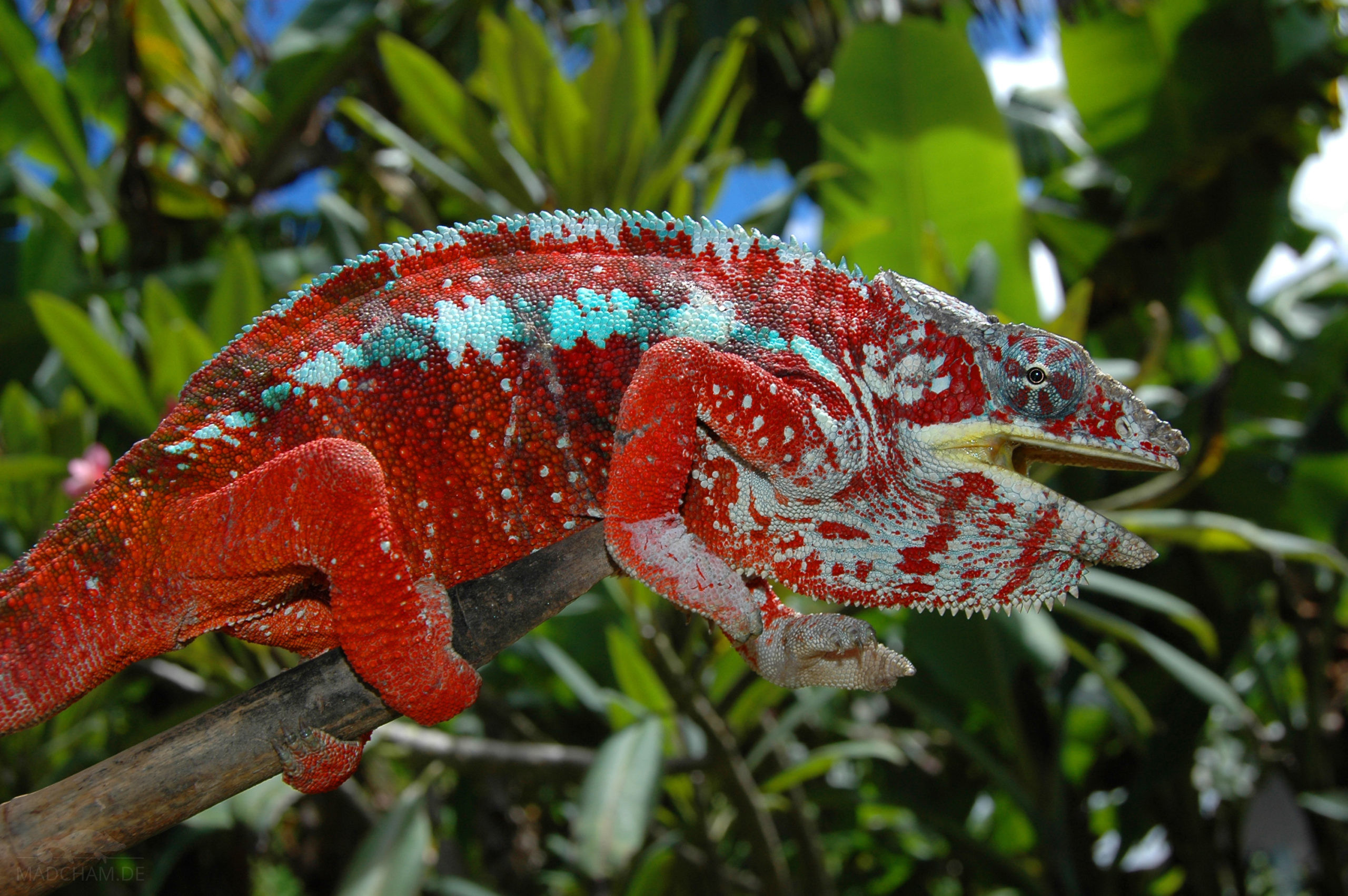 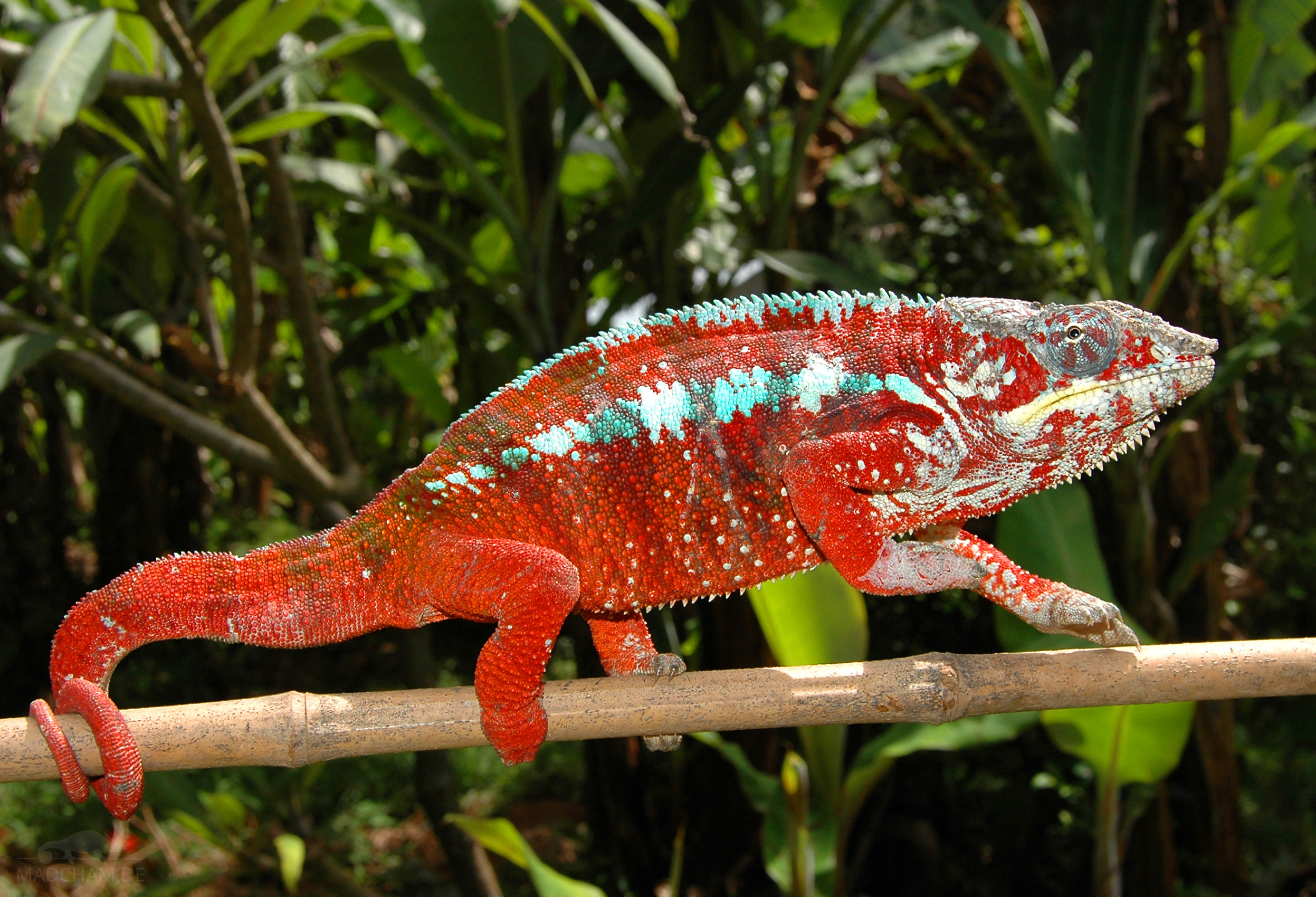 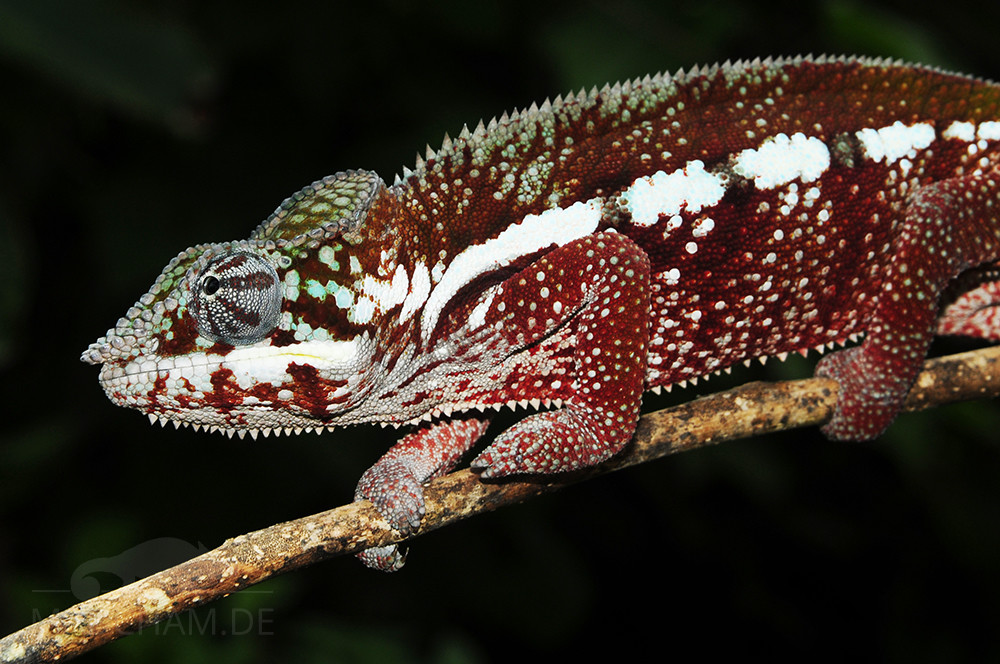 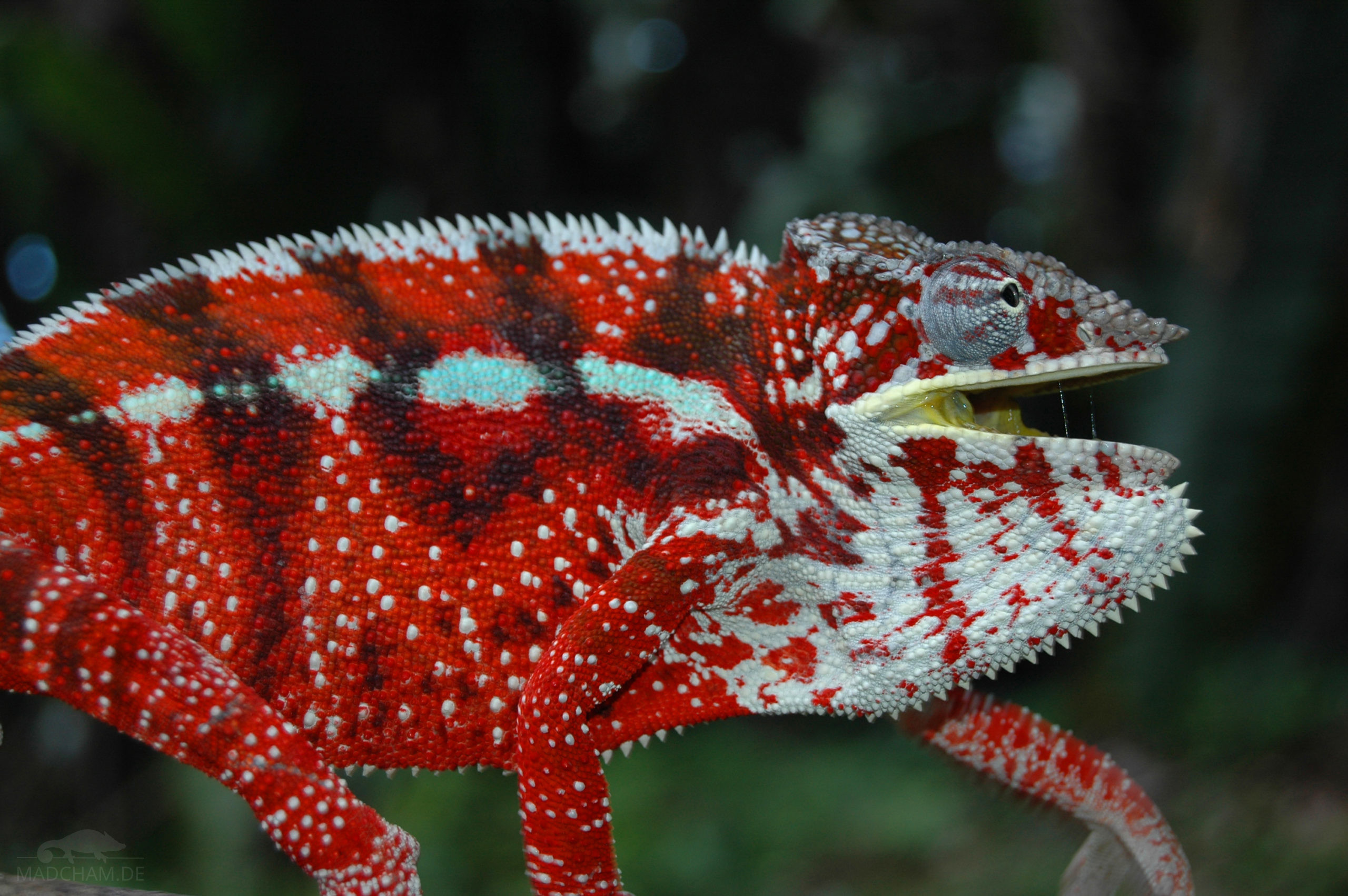 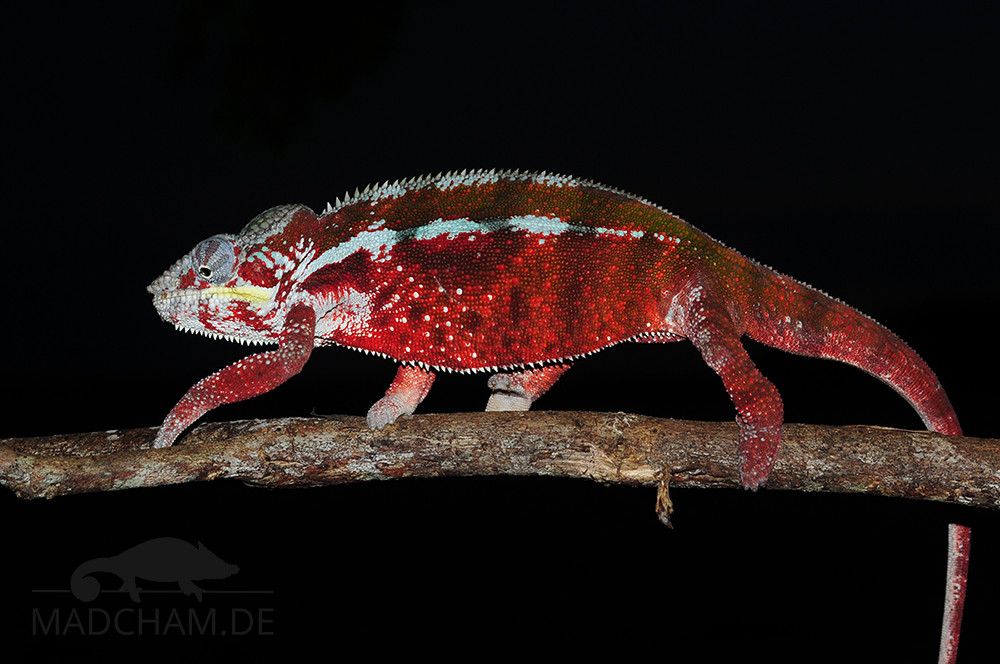 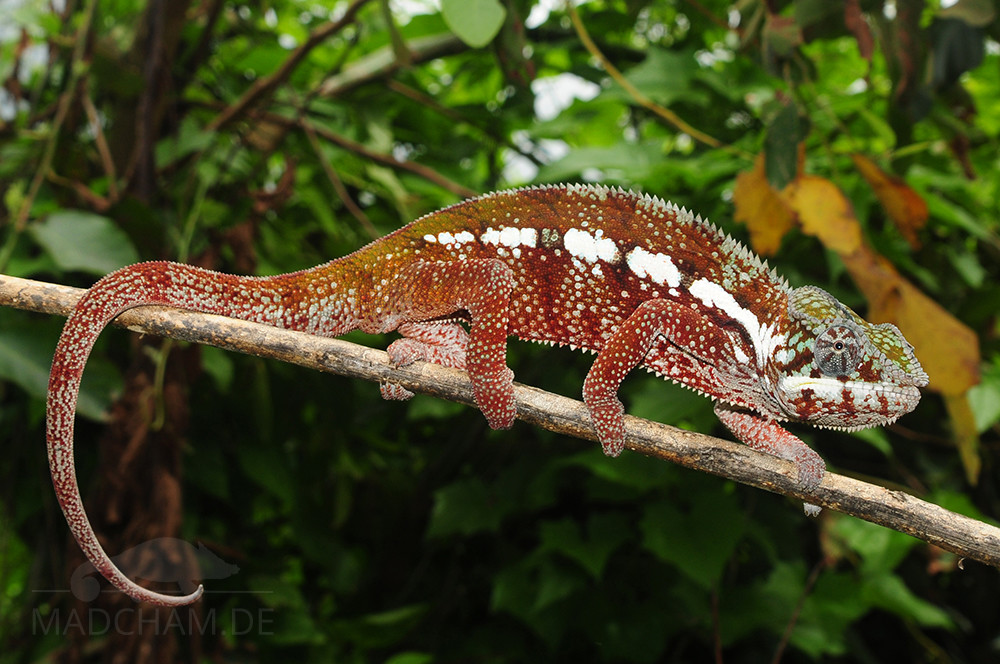 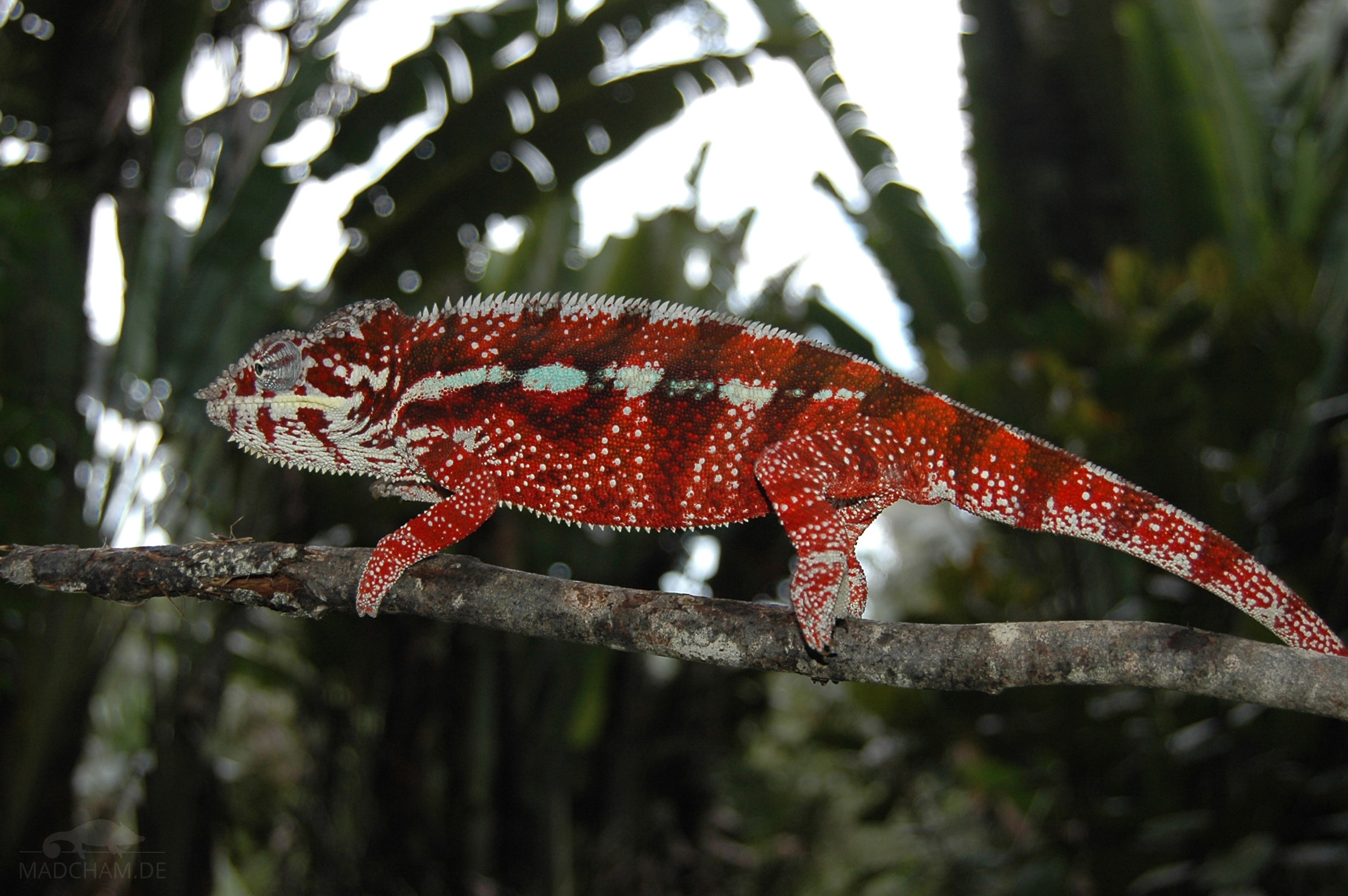 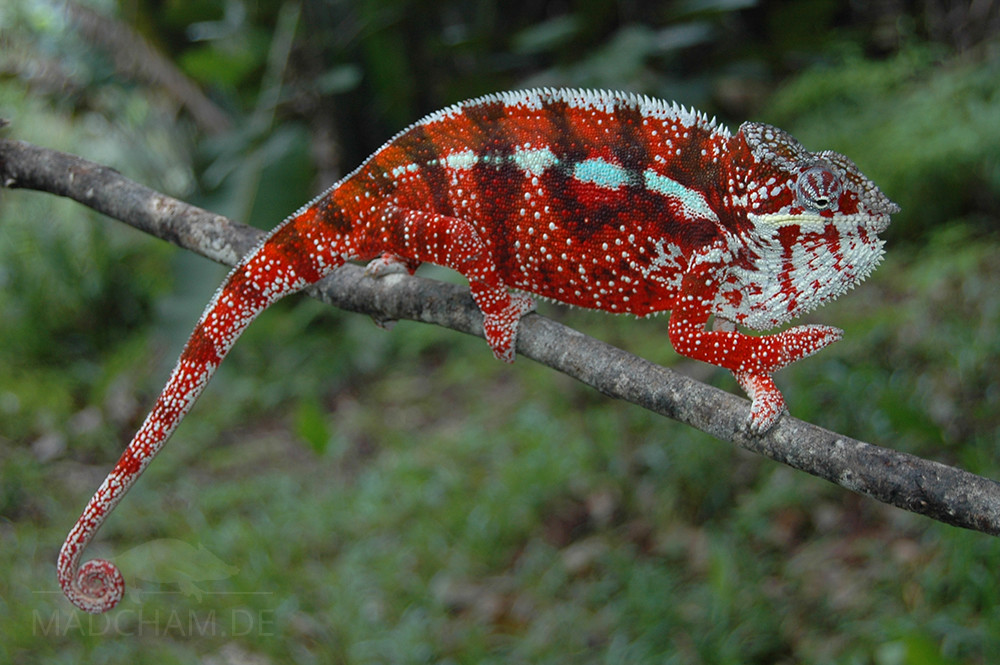 Distribution of the local form Toamasina:

Toamasina, better known under its former French name Tamatave, is located on Madagascar’s east coast at the Indian Ocean. It is the capital of Atsinanana region. With 180.000 inhabitants, the city belongs to the largest of the country and has the biggest and most important harbor of Madagascar. From Antananarivo, you can reach Toamasina by car via RN2 in six hours, whereby you drive 215 km. Toamasina is still strongly influenced by French colonial times with many typical houses and palm-fringed alleys. The huge city has a university, a large and famous spice market, is the northern end of Canal des Pangalanes and endstation of the train line from Tana. Unfortunately, Toamasina with its good accessibility, size, and high economic importance has become the second mainstay of sex tourism besides Nosy Be. Since we do not support this, our visits to this city are always very short. Otherwise, people live here from working in various factories and at the harbor. The more you leave the inner city, the more wooden shacks and rice fields you will meet again.

The northern limit of this local form is very clear: Approximately 10 km north of Toamasina, nearby Ivoloina, the local form color changes suddenly. Only south of this line, you can find the bright red panther chameleons.

Panther chameleons can be found in Toamasina’s gardens, along with overgrown lawns and in the green areas around the city. The local form here is famous in captivity for its great colors: Males are bright red and with many variations. Few specimens also show green and orange accents.

Toamasina (Tamatave) is located on the coast and thus has a pleasantly warm climate all year long. That is mainly why the environment of Tamatave is a holiday region for many Madagascans of the highlands.

During rainy season from October to the end of April, it is raining very frequently and richly in Toamasina. Temperatures rise to more than 30°C almost daily. Afterwards, during dry season, temperatures drop a little and nights can be as cold as 14°C. It rains less but still regularly.

Panther chameleons live in Toamasina in gardens, in savaged green fields and in the green areas around the city itself.