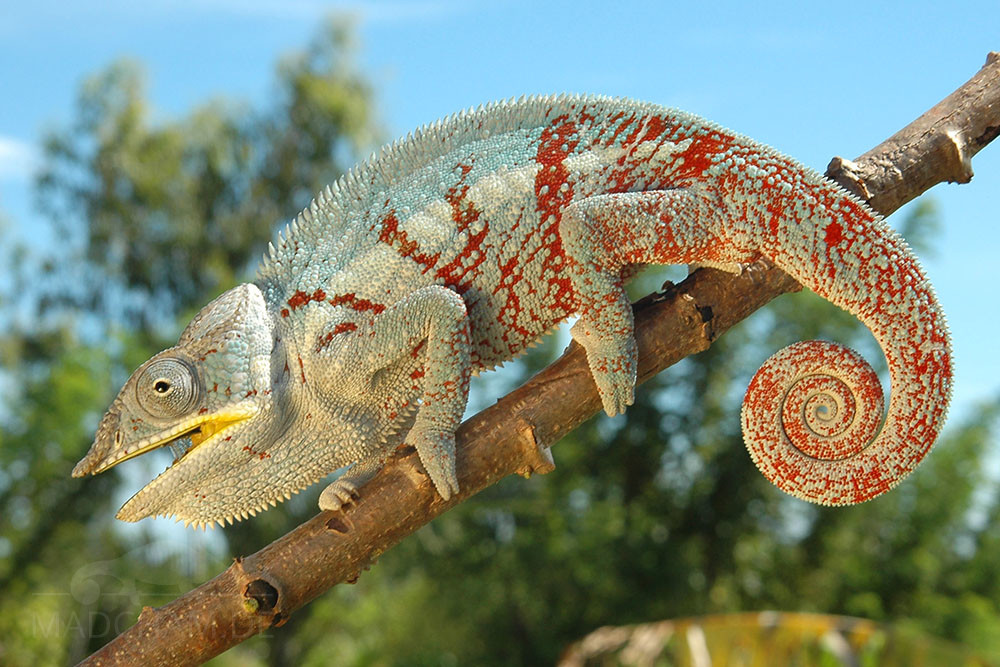 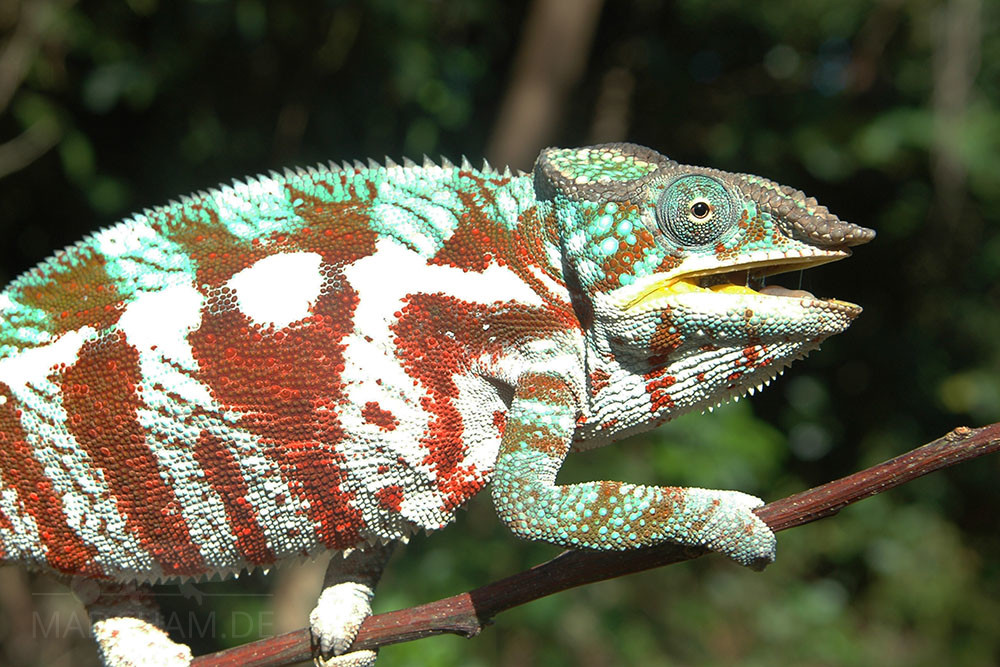 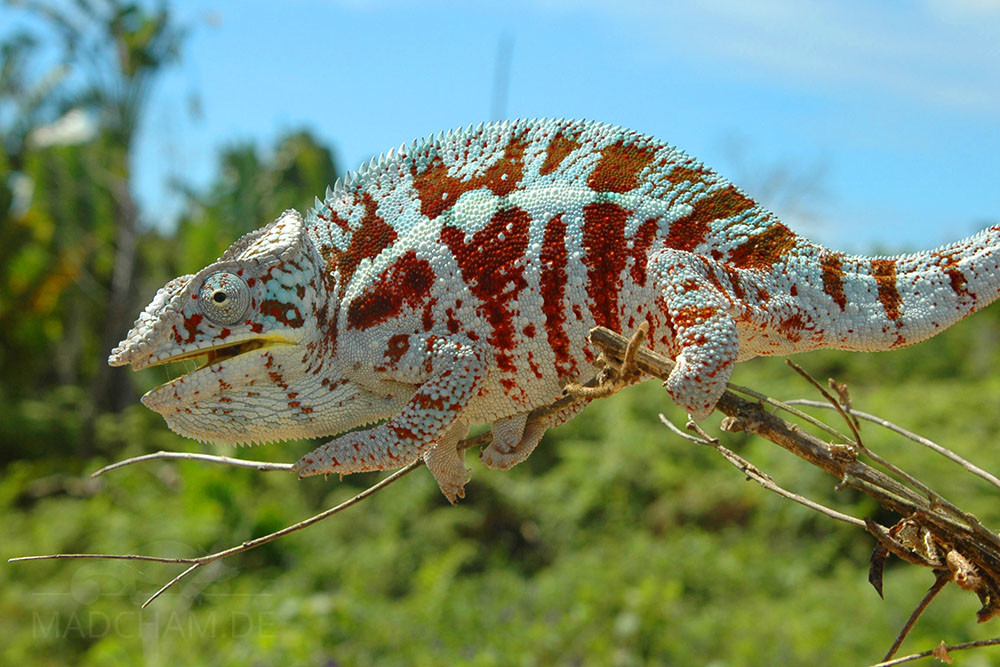 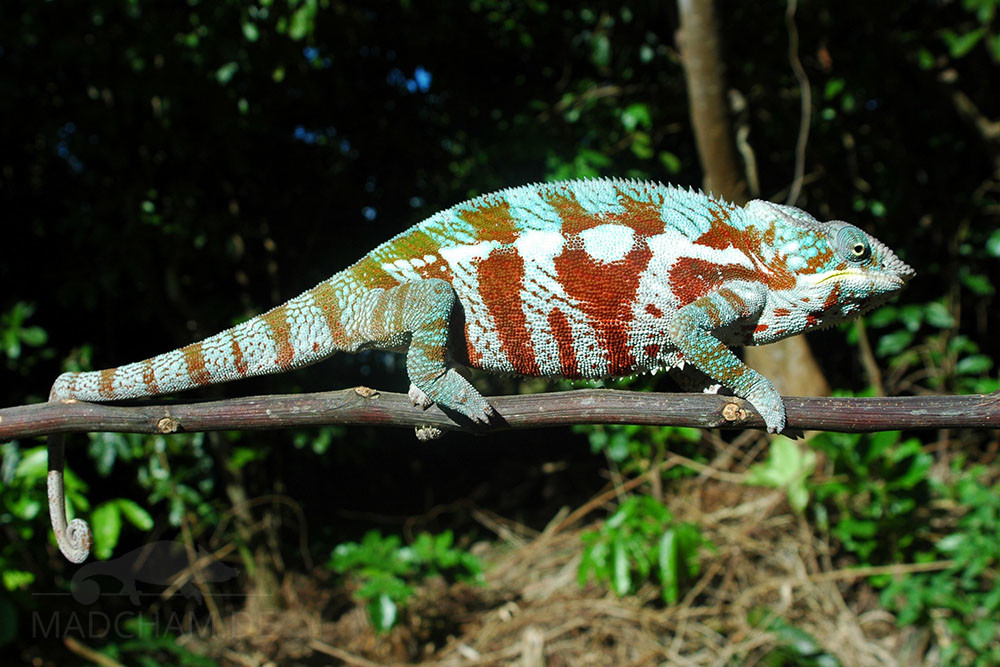 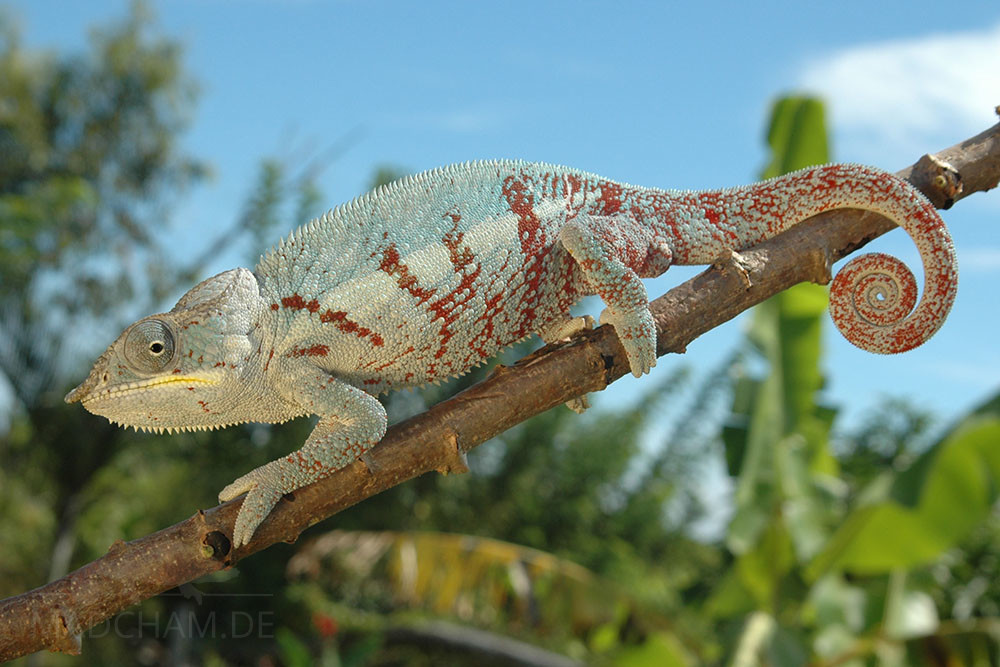 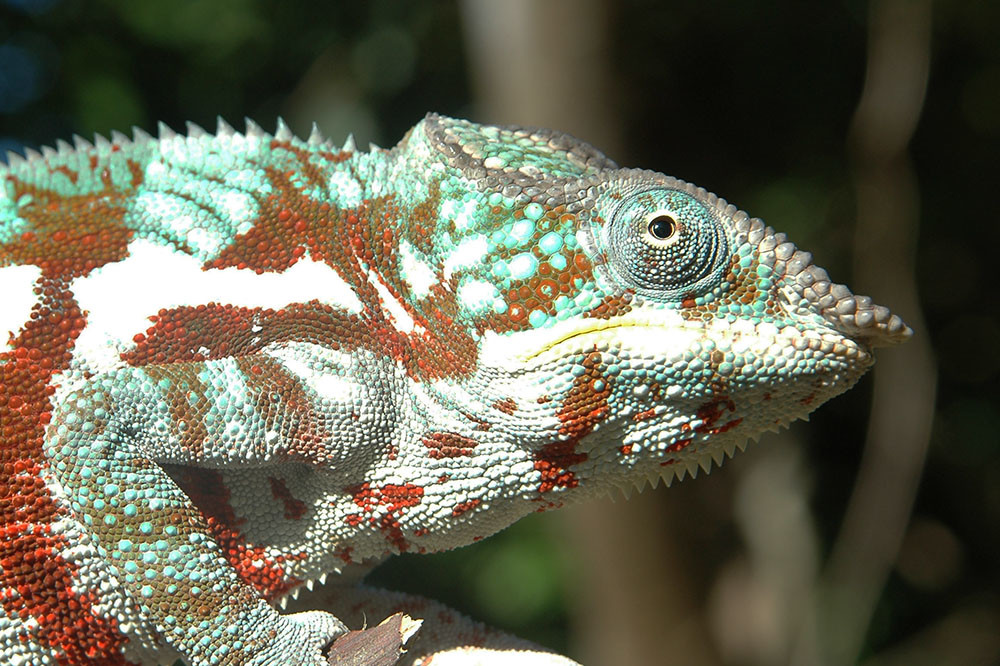 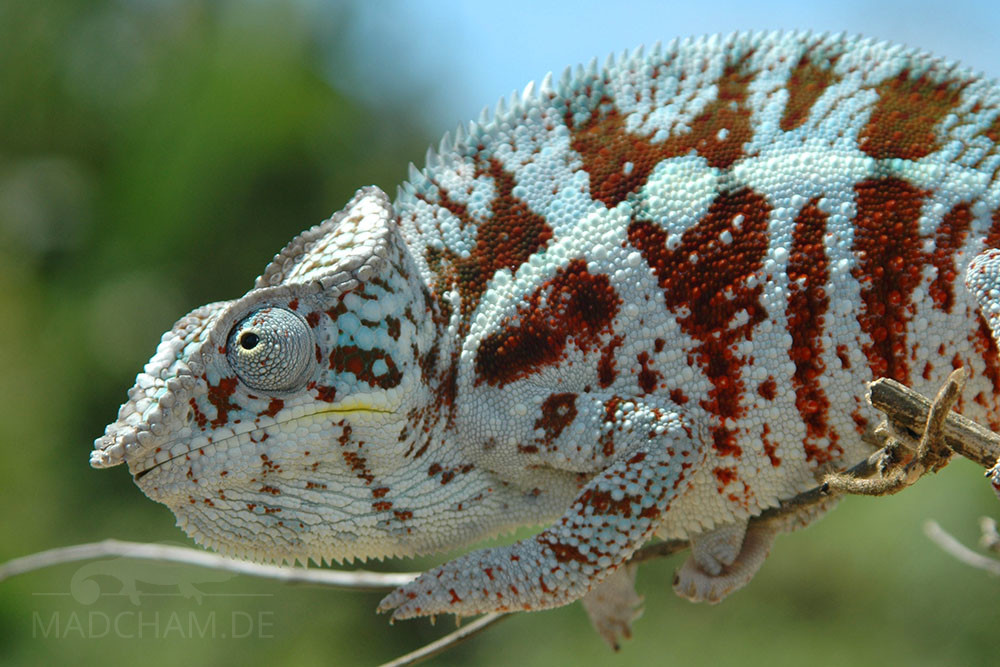 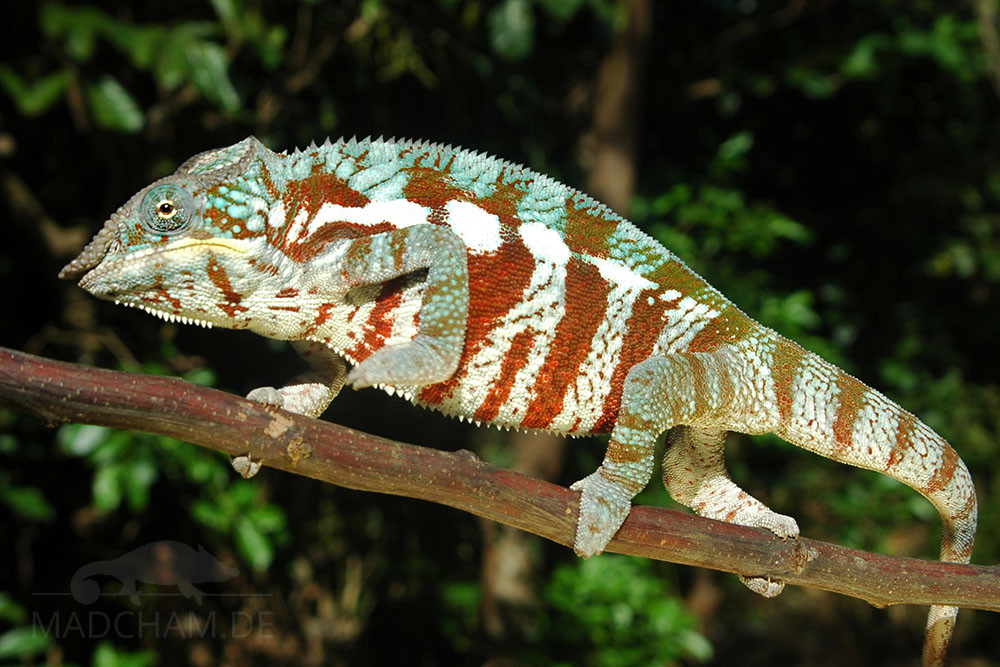 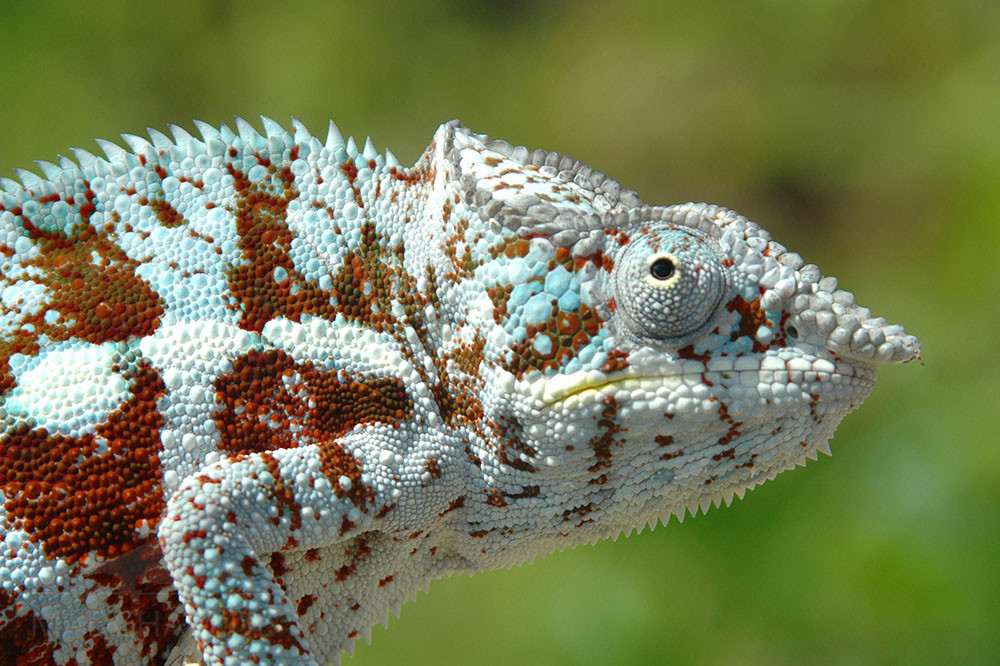 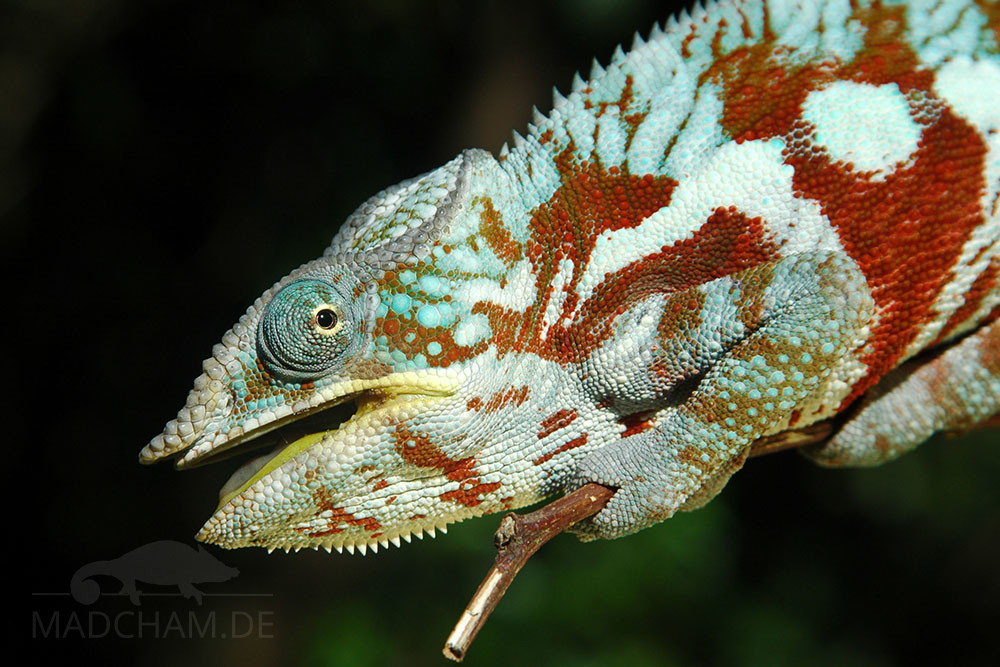 Cap Est (French name for Cape East) is located on the east coast of Madagascar in the immediate vicinity of Masoala National Park. It is not a village, but the name of the easternmost tip of Madagascar, simply an uninhabited piece of land. The area consists of secondary vegetation, remnants of littoral forests, and mangroves. The nearest village is a little south of Cap Est and is called Ambodirafia. Cap Est is bordered to the north by the Onive River. Cap Est lies only slightly above sea level.

Coastal villages, rice fields as well as their direct surroundings (and thus also Cap Est) do not officially belong to the Masoala National Park – despite the fact that many huts and rice fields were and still are built illegally. However, the area belongs to a so-called buffer zone. In this buffer zone, there are, among other things, rules for logging, the creation of new rice fields, and the catching of wildlife. Originally, the buffer zone was intended to prevent the local people from losing their livelihood despite the establishment of a national park. In addition, this peripheral area with permitted logging was intended to ensure that less logging would occur within the park boundaries themselves. In fact, today the actual park boundary is difficult to discern on the ground, as there is a smooth transition from cleared land areas with secondary vegetation to the rainforest.

Cap Est is difficult to access, which is why hardly any travelers ever get to see it. To get there, one currently has to fly to Sambava on a Twin Otter, drive from there to Antalaha by off-road vehicle, and then negotiate an off-road dirt road to Ambodirafia. Ecotourism activities of Masoala National Park are limited to the western side of the park in Antongil Bay. In the area of Cap Est, there is little to be seen of it, any tourist infrastructure does not exist. In addition, there is still frequent illegal logging of rosewood in the area within the national park boundaries. The small harbors in the villages near Cap Est are used to ship the illegal cargo unnoticed. Due to its exposed location, Cap Est is hit by cyclones every year around the turn of the year.

Due to its isolated location, a very color-faithful local form of the panther chameleon is found at Cap Est: the males are white with deep red banding. The white areas have partly dove-blue tints. Some animals have significantly more white and light blue than others. The female panther chameleons look here like everywhere else on Madagascar.

Masoala's rainforest is located at the coast with broad side to Antongil bay which behaves more like an open sea concerning climate. Accordingly, spring brings cyclones each year. During rainy season, it rains very intensively on a daily base. But also dry season is not really dry but has regular precipitation.

From October to April, it is warmer in Masoala than during the rest of the year, with temperatures up to 30°C in sunny places. In the night, temperatures drop a little, but are only considerably in dry season from April to October with temperature drops to 15°C at night. High humidity and moderate warmth are the key features of this rainforest. Unfortunately, we have no ground temperatures for Masoala available yet.

The habitat of the panther chameleons here consists mainly of secondary vegetation. Banana plants, palm trees, and a lot of bushes with countless climbing plants form a dense green. The laterite and earthy sandy soil is thickly covered with foliage and undergrowth. Large trees are found mainly in the direction of the National Park. The land area of Cap Est passes directly into the beach on the Indian Ocean. Panther chameleons are found less near the beach than in banana plantations and overgrown scrub around rice fields.