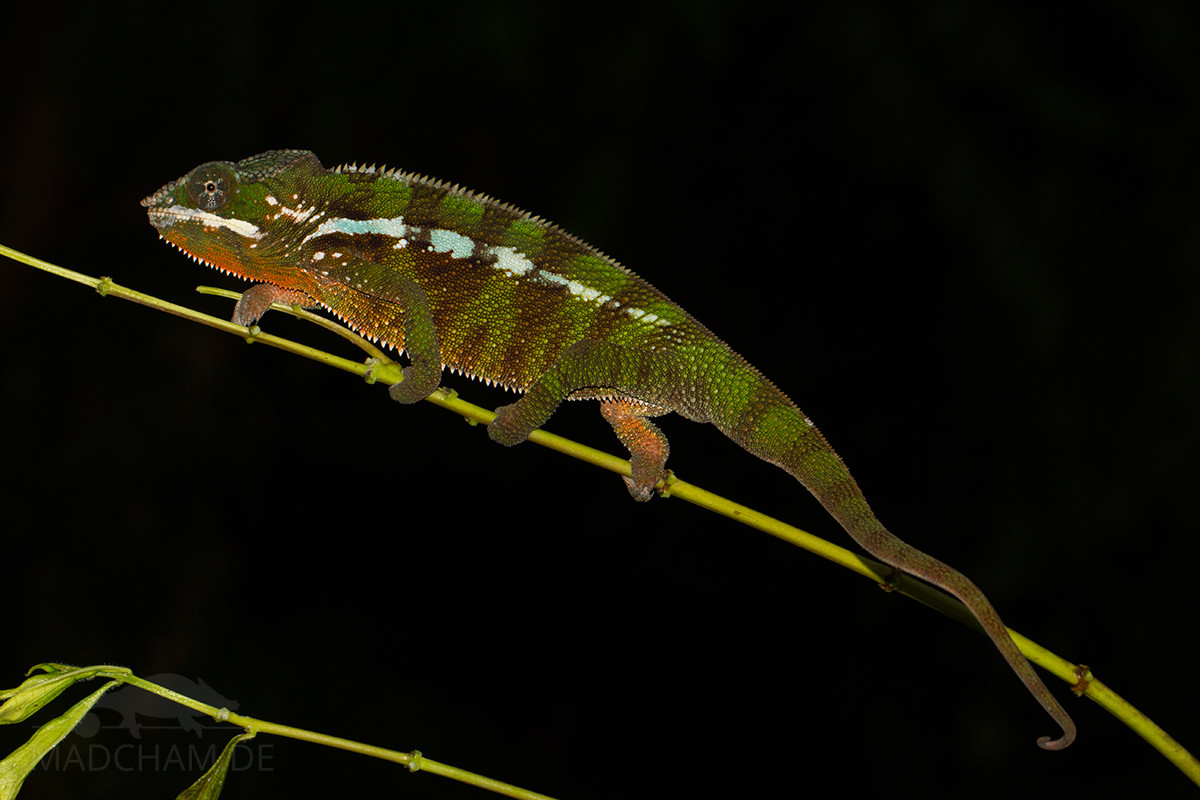 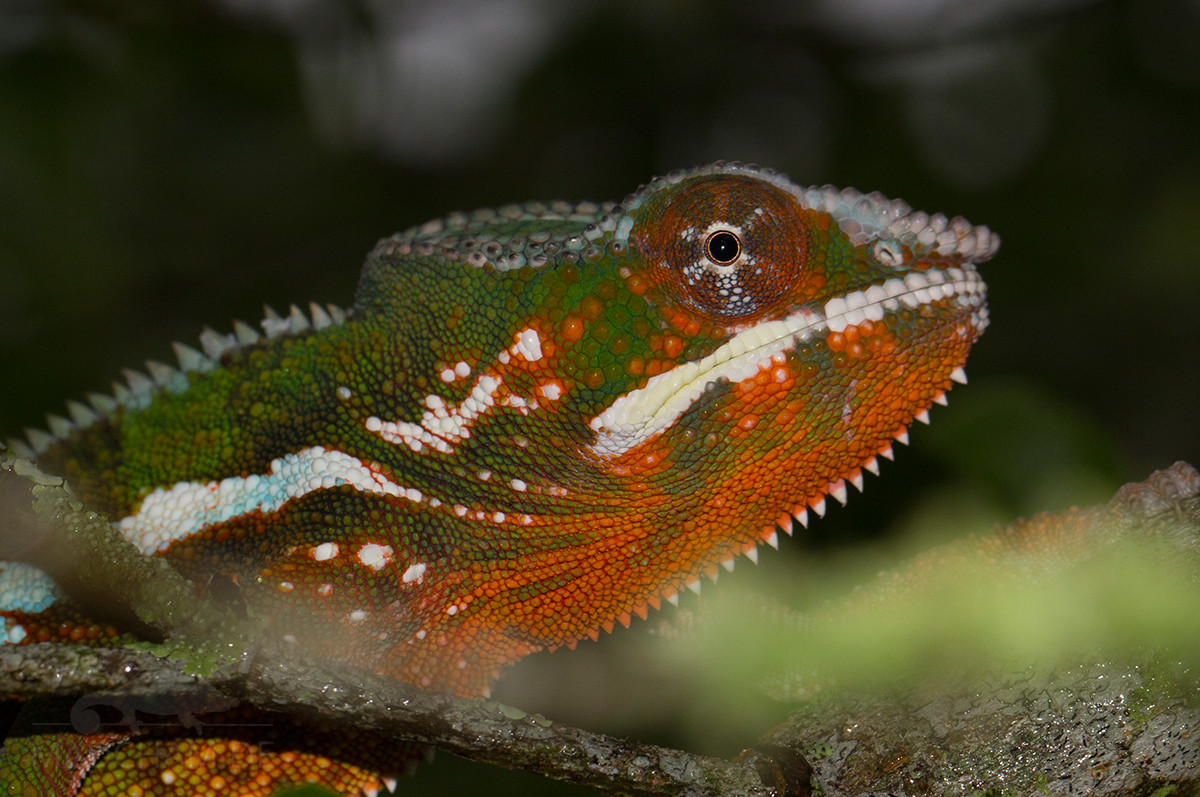 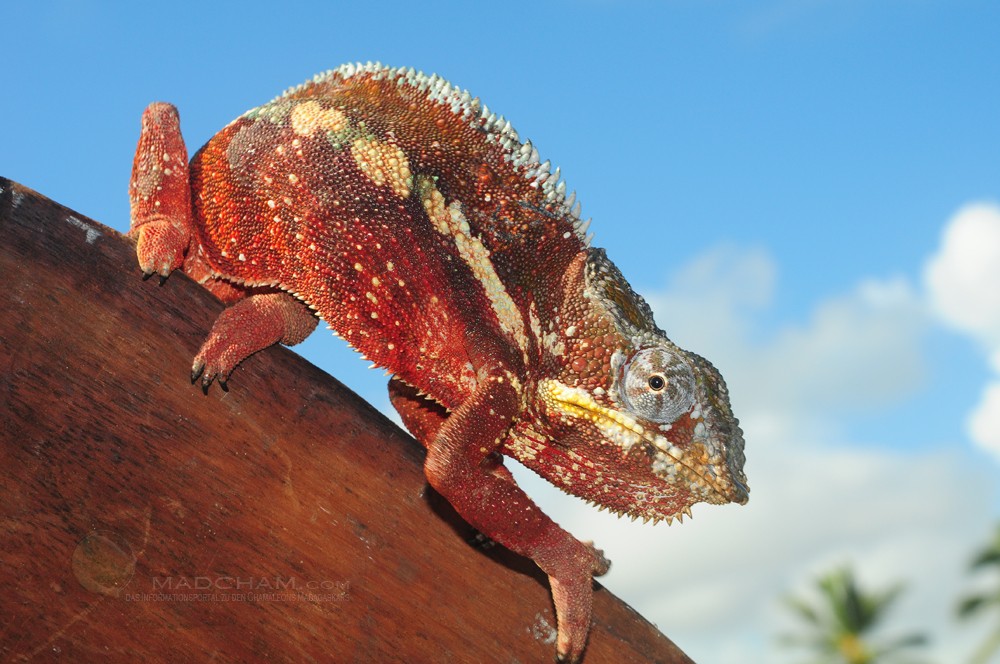 Distribution of the local form Maroantsetra:

Maroantsetra is a city in Analanjirofo region on Madagascar’s eastcoast. It is located at the northern end of Antongil bay and thus starting point of journeys to Masoala national park or to the island Nosy Mangabe. The city has a tiny airport, and some boats from Toamasina (Tamatave) go there (about 24 hours driving time). As the market and trade center of the region, the city has grown to 25.000 inhabitants, and many huts gave way to saloon-like wooden and stone houses. Only one partially asphalted street leads from the airport to the city and ends there in a sandy path. Via overland route, Maroantsetra is hardly accessible, since the RN5 coming from Toamasina is mostly a non-drivable mud slope and many bridges and ferries have been destroyed.

The males here wear a lovely red, that partially blends into orange with dark red stripes. Younger and relaxed males are green with strong orange-colored accents on head and belly.

Maroantsetra is located on the edge of Antongil bay. During rainy season, precipitation is very intense and daily, but also dry season has rain on a regular base. High humidity and moderate warmth are the key factors of this region,

From October to April, it is warmer in Maroantsetra with temperatures above 30°C in sunny places. In the night, temperatures drop a little, but only dry season from May to September brings big temperature drops until 15°C at night. 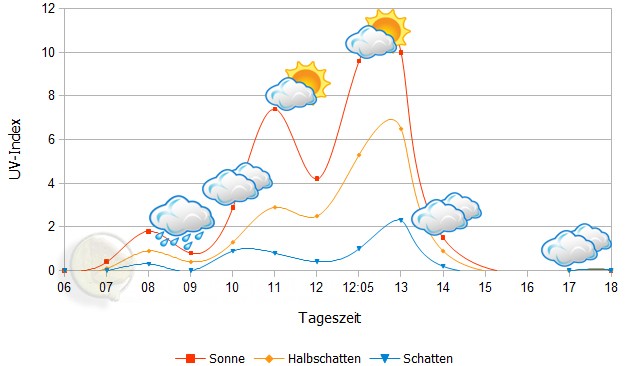 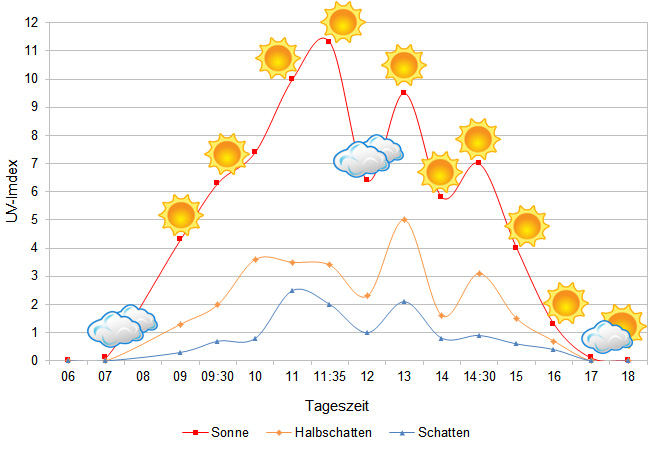 Unfortunately, we have no ground temperatures for Maroantsetra available yet.

In and around Maroantsetra, you can find panther chameleons in open terrains and even inside the city in shrubs and bushes. The ground is sandy and the animals prefer to live in mango trees and bushes. Some palms and Ravenalas can be found in the vegetation, too, but those are rarely visited by panther chameleons.