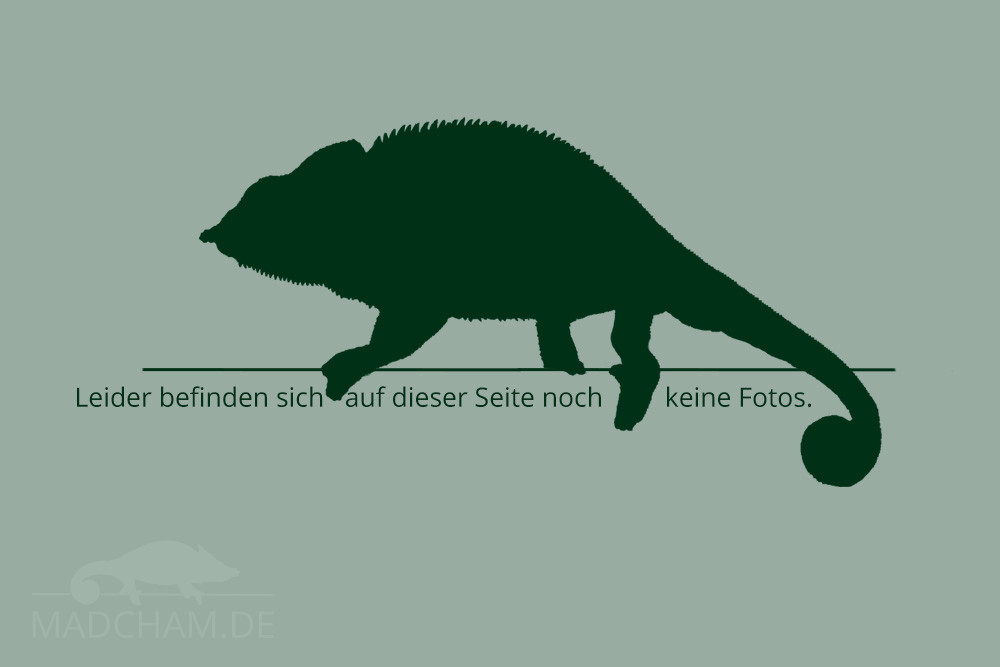 Nosy Valiha is an about 2,17 km² large island near the bay of Befotaka (a bay of the same name exists on the island Nosy Be, this is not meant here). It is located about 50 km north of Mitsio-Archipels and 35 km southwest of Nosy Hara on the northwest coast of Madagascar. Nosy Valiha is completely uninhabited and partly forested. Virtually nobody comes here as a traveler, as the island lies far away from any tourist infrastructure and only the journey to a boat takes hours with the off-road vehicle.

By the way: Madagascar has several islands called Nosy Valiha. A much larger island with the same name, which has been for sale for years, lies off Sahamalaza further south on the west coast of Madagascar. The panther chameleons known under the local form Nosy Valiha in terraristics do not come from this island, but from the tiny Nosy Valiha much further north. They were first exported by a biologist to Germany, where the local form was then specifically bred.

Look of the local form:

The male panther chameleons of this local form are light green with white lateral stripes and dark bands. When sighted or excited by another male, they turn lemon yellow. The eyelids are often colored red. Overall, the animals resemble those of the Mitsio-Archipelago.

We haven’t been on-site with camera equipment for many years, so there aren’t any current pictures yet. 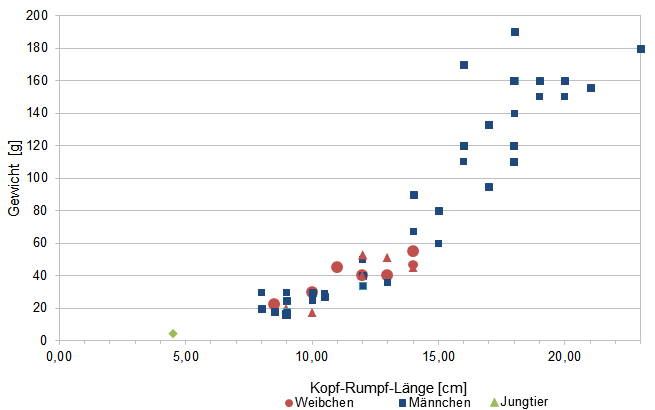 Since 2015 we have been measuring the weights of chameleons found in Madagascar as far as the animals (and our scales) participate. So far there are only a few weights, in the long run an average weight in relation to the head-torso length (measured from the tip of the nose to the cloaca) for each species should be readable from as large a number of measurements as possible. It is important to know that all weights were measured towards the end of the rainy season (= best food supply), so it should be about maximum weights in Madagascar. Triangular symbols in females do not mean pregnant, round symbols mean pregnant. In Furcifer pardalis, contrary to our original assumption, it has turned out so far that there are no serious differences in the ratio of KRL to weight between the individual local forms.

More information will follow as soon as we are on the island again.