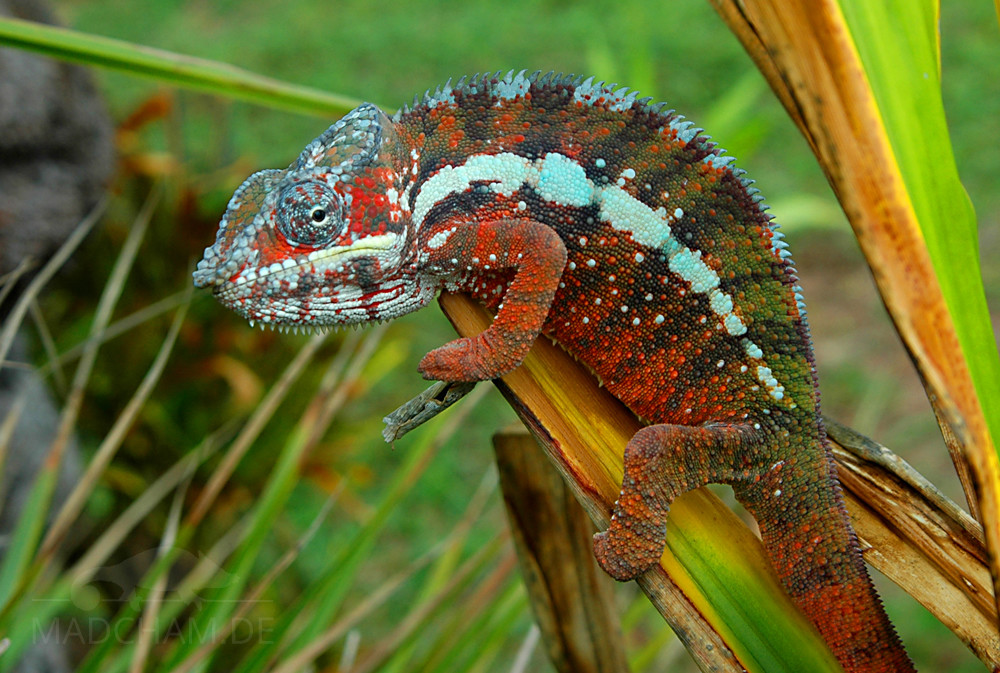 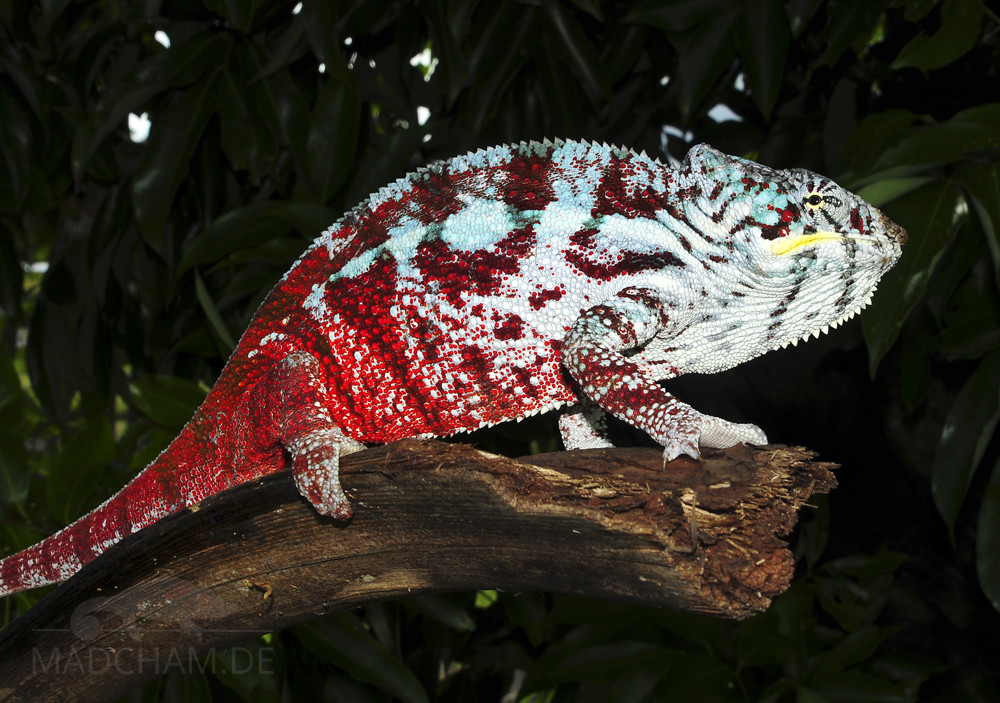 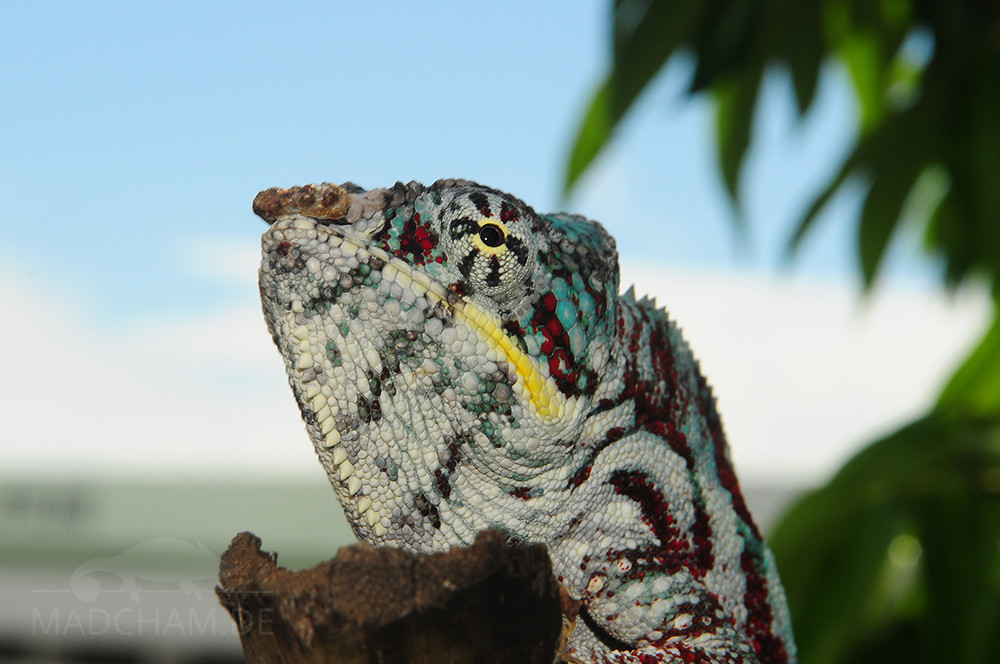 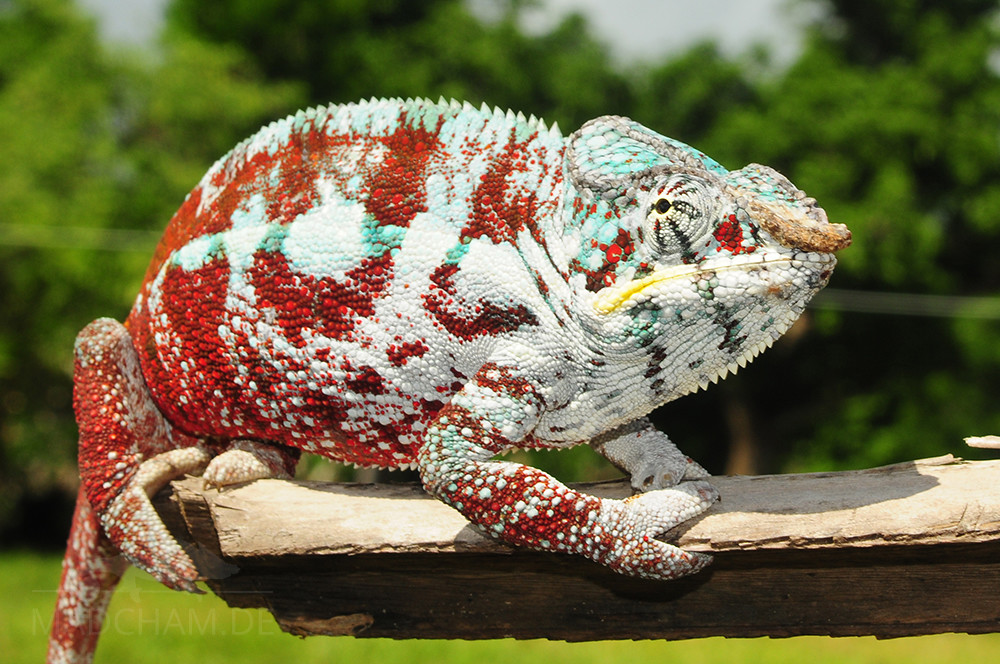 Distribution of the local form Antalaha:

Antalaha is located in northeast Madagascar in the region of Sava. With approximately 35.000 inhabitants, it is a rather large city, but up to date, it is difficult to reach. The land route leads from Ambilobe via Vohémar, but this road is hardly drivable. The following road from Vohémar to Antalaha instead is in a relatively good condition. Although Antalaha once had an airport, it has not been in use for years. So what rests is the riverway from Maroantsetra by boat (about 24 hours) or from Toamasina (Tamatave, about 3 days driving time by boat). The inhabitants of Antalaha mainly subsist on the many plantations in the area which mainly harvest vanilla, but also cocoa, Ylang-Ylang or litchis.

In Antalaha, it is warm with temperatures around 25°C all year long. In sunny places, temperatures may reach above 30°C easily. In the night, temperature drops a little, but in rainy season does not fall below 20°C. In dry season from April to September, climate is somewhat cooler, at night and during the day.

In Antalaha, it rains a lot and daily during rainy season, sometimes even without a stop for days. Humidity increases enormously and makes chameleons mate. From April on, it rains less but still on a regular base, so Antalaha always remains green.

The habitat of panther chameleons in Antalaha solely consists of secondary vegetation. Shrubs, bushes, fruit trees and tamarinds – they use everything that offers enough coverage and is well to climb.